On Monday 7th November 2022, Baroness Kidron was granted a Private Notice Question to ask His Majesty’s Government, in light of the Prevention of Future Deaths Report published at the conclusion of the Molly Russell inquest, what plans they have to bring forward the Online Safety Bill in sufficient time to ensure its passage during this parliamentary Session.

Lord Parkinson of Whitley Bay, the Parliamentary Under-Secretary of State, Department for Digital, Culture, Media and Sport was repeatedly asked why the Bill had not received its third reading in the House of Commons and why its passage to the Lords was being delayed by the government?

The Molly Rose Foundation joins the many Peers, from across the Chamber, in urging the government not to delay this legislation any longer. The Bill has been five years in the making; a public consultation was undertaken before its drafting; it was the subject of a cross-party pre-legislative scrutiny committee, many of whose recommendations were adopted by the government. The Lords are eager to scrutinise and further debate the Bill and Ofcom is poised to regulate.

The third Commons reading was originally scheduled in July, and yet we still wait despite knowing delay may cost lives. This is vital legislation to protect young people from the devastating effects of harmful online content, content so often provided by some of the world’s biggest platforms and seen by the majority of teenagers.

Each year in the UK around 200 school-age children end their own lives, many of whom will have been adversely affected by what they have encountered online. Molly’s inquest has shown us how the algorithmic amplification of online harms can too easily lead to tragedy. It is time not to linger but to legislate, time to protect the ones we love.

Read the Hansard record of the debate here:

Watch the Parliament TV recording of the debate here:

If you’re struggling just text MRF to 85258 so you can speak to a trained volunteer from Shout, the UK’s Crisis Text Line service 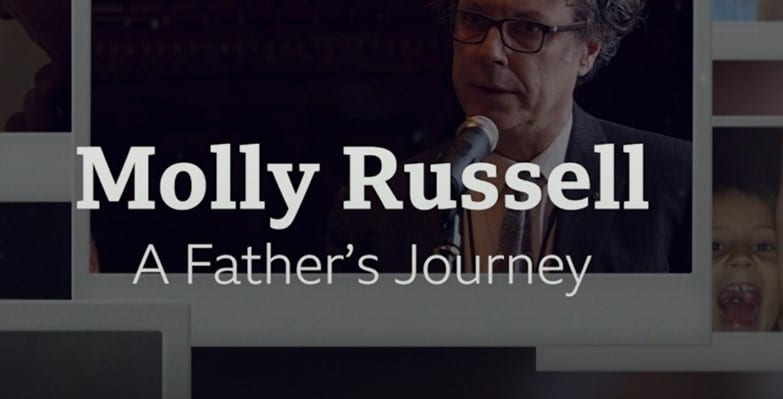 Designed and created
by Webshape

This website uses cookies to improve your experience while you navigate through the website. Out of these, the cookies that are categorized as necessary are stored on your browser as they are essential for the working of basic functionalities of the website. We also use third-party cookies that help us analyze and understand how you use this website. These cookies will be stored in your browser only with your consent. You also have the option to opt-out of these cookies. But opting out of some of these cookies may affect your browsing experience.
Necessary Always Enabled
Necessary cookies are absolutely essential for the website to function properly. This category only includes cookies that ensures basic functionalities and security features of the website. These cookies do not store any personal information.
Non-necessary
Any cookies that may not be particularly necessary for the website to function and is used specifically to collect user personal data via analytics, ads, other embedded contents are termed as non-necessary cookies. It is mandatory to procure user consent prior to running these cookies on your website.
SAVE & ACCEPT